Today, you can find affordable life insurance for cancer survivors, but the premiums will depend on several factors that the insurance companies consider before issuing the policy.

This means that no two people will have the same rates because the factors are dependent on the status of cancer along with the age, gender, and other considerations unique to the individual.

However, some common factors are considered which means that you can get a broad idea of whether your coverage will be less or more expensive. 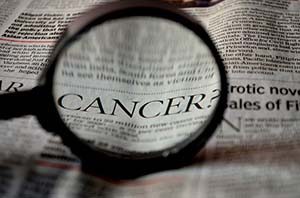 Type & Location: This combination of factors may be the most important when it comes to determining the risk involved in getting an affordable life insurance. The location of the cancer is crucial in this regard as the danger comes from when it spreads to other vital organs of the body. That’s why pancreatic cancer is so dangerous and life threatening because of its location. Other types of cancer, such as prostate, for example, are less threatening because they are away from other vital areas.

Stage: The stage of the cancer is right up there with its type and location. The earlier the stage, the greater the survivability rate which means, the lower the premiums will be. For example, ‘stage one’ of most cancer types is highly survivable because it has yet to grow and spread around the body. However, the more advanced cancer, the less likely you will be insured under normal circumstances.

Curability: Some cancers are more treatable and curable than others. In fact, depending on the stage of cancer, some are more curable in the early stages compared to the later ones. Melanoma is highly curable in its infancy because the skin cancer can be easily removed. However, in its later stages, it is quite difficult to cure because it spreads so quickly in the body.

Keep in mind that no matter the type, location, stage, or curability of cancer, guaranteed life insurance will have you covered. However, this type of insurance usually carries a delay of benefits for at least two years which means that you will have to live that long before the benefits come into full effect.

If you pass away before that, the beneficiary usually receives only the premium payments that have been made and any interest that was added over that time.

If your treatments result in a remission of cancer, you may be able to qualify for standard life insurance policies. However, this will depend on your age, gender, family history, and the type of cancer that was present. Cancer of the breast, thyroid, prostate, and testicles may be able to get lower rates compared to some other forms because of their treatability and remission factors.

However, colon cancer and leukemia, for example, are usually less insurable because they can spread quickly and remission may not be enough.

In conclusion, life insurance with cancer may be affordable depending on the factors involved with your specific condition. You will want to get free quotes from different companies as they may weigh the risk factors differently which will play to your advantage. 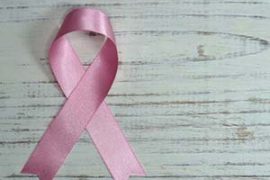 What is the Most Suitable Life Insurance Option for People With Cancer? 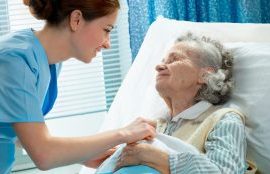 Can You Get Life Insurance if You Have Cancer? 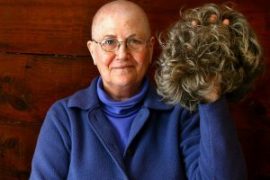 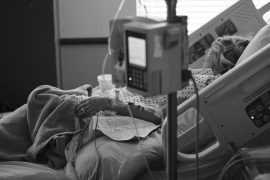 Common Cancers and Tips to Reduce Your Risk